The Museum of Abernethy was opened in May 2000 by Magnus Magnusson. The Museum has held the Visit Scotland four stars award since 2001.

The building, which stands within the lands of the old Culdees monastery, dates from the eighteenth century. Originally consisting of a byre, stable and cattle rede, it was renovated during the 1990s to house the Museum. In keeping with the aim of preserving the building’s heritage, some of the original features, such as the internal stone walls and an area of cobbled floor, have been left visible.

Abernethy itself is a historic settlement having been occupied since Pictish times, and the aim of the Museum is to preserve as much as possible of this varied and extensive history.

The collection includes artefacts and information relating to the Parish of Abernethy from the days of the Bronze Age logboat recovered nearby in 2007, the Roman legionary fortress at Carpow, Abernethy as Pictish capital – an important religious centre during early Christian times—and so on through WWI down to WWII when Abernethy was home to many Polish troops and children evacuated from cities.

In addition the museum also records the memories of local inhabitants, and is building a photographic record of the village, its inhabitants and their various occupations.

An added attraction is the secluded courtyard garden, where there are further displays on local agriculture, fishing and “the berries”. It offers a peaceful area to sit and relax. 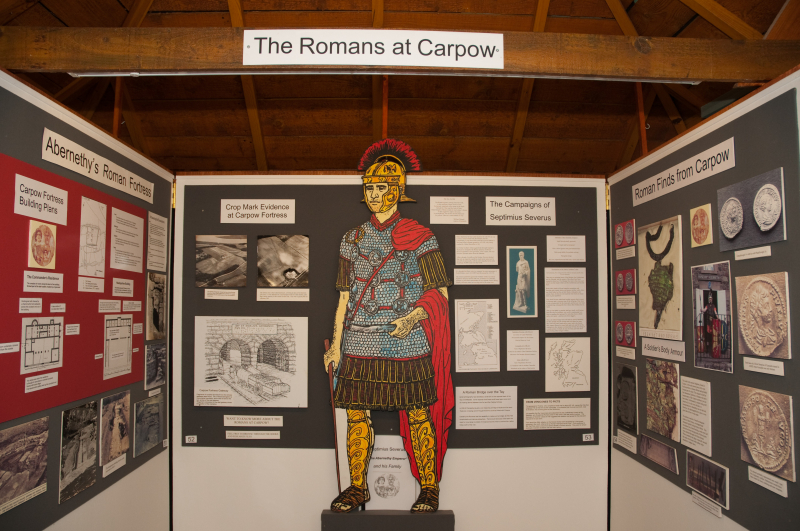