Entertainment has always played a large part in the village life of Abernethy in the past 200 years. From church soireesand travelling players to concerts, ceilidhs, dramatic performances, cinema screenings, musical productions, and dances.Local concert parties have performed in the village and surrounding area. Whist drives and Beetle drives have beenregular occurrences, while coffee mornings, Halloween parties, Burns suppers and “Old Folk’sTreats” (a term no longerallowed!) have always been popular. Despite the advent of television, technology and the increase in car numbers, thetradition of entertainment continues, albeit greatly reduced. 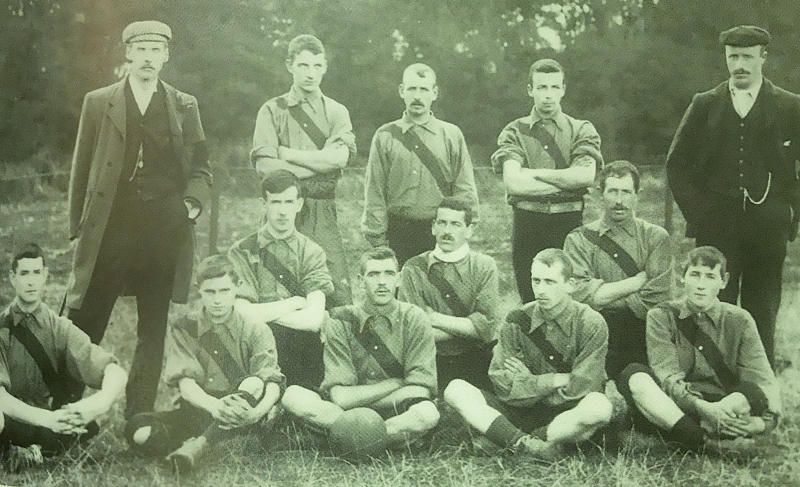 Crees Inn today and from circa 1916

In the late 1860’s Thomas Cree took over the inn,which from then on became known as “Cree’s Inn”. He was a larger than life character who required a double seat to sit on. A town councillor, he remained“mine host”at the inn until around 1910. There appears to have been a gap before a succession of married ladies took over the running of the establishment, with one gentleman,James Sim there for a year between Mrs.Thomas Neville and Mrs. Agnes Neville.

In 1927 Mr. Hammond took over for the next twenty years or so. It has changed hands several times since then and was given a new lease of life under the most recent owner, Brian Johnston,who sadly died in January 2015. It then remained empty until 2018 when it was bought by Grant Conway, the owner of The Inn.